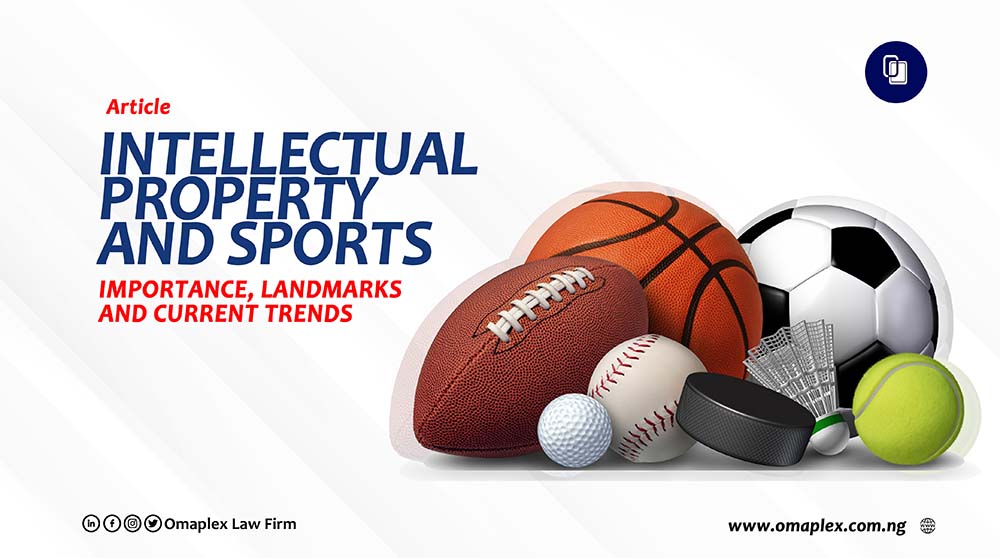 The world of sport has fast become a billion-dollar entity, morphing from a mere recreational activity to a financial and economic haven. In its own right, sporting activities account for over 3.7% of the aggregate GNP of the twenty-eight EU states. It is also responsible for over 3% of world trade. It employs fifteen million people in the EU, which is about 5.4% of the entire European labor force. In December 2020, NBA superstar Giannis Antetokounmpo agreed to sign a five-year contract extension with the Milwaukee Bucks worth $228.2 million, in what is the largest deal in NBA history today . Barcelona FC conceded in January 2021 that Lionel Messi indeed earned $167 million a year on a 4-year contract he signed in 2017 .